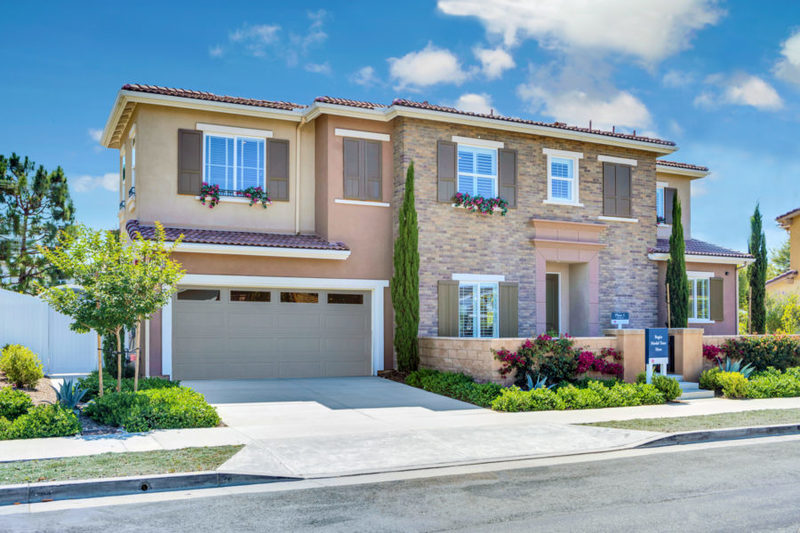 How Low Did Mortgage Rates Go?

First off it's important to remember that everyone's loan scenario is different. Not every homeowner qualifies the absolute lowest rock bottom rate; even if you have an 800 credit score. The amount of equity in the property, your debt to income ratio, are you setting up an impound account, the size of your loan, how you plan on qualifying, and what type of property all play a role in the structure of a mortgage.

Needless to say there was a massive wave of loan applications and that created the first big problem for the mortgage industry.

On a good day the mortgage industry takes in about $1.5 to $2.0 billion worth of new loan applications.

Because the industry became overloaded with application mortgage lenders decided to raise rates despite the huge rally in bonds. They did this to slow down the number of applications they were receiving.

One important fact that most people don't realize; mortgage lenders can only lend so much money. The money they have to lend is not endless.

The second major problem for mortgage rates was that the bond market, specifically the Mortgage Backed Securities market, fell apart after the Fed announced it was going to be buying Mortgage Backed Securities (MBS). Everyone knows what happed in the stock market but for the average person it's impossible to see what was happening the the MBS market. Let's just say it was a total melt down. The pricing of these bonds went down dramatically and as a result you started seeing 30 year fixed mortgage rates in the mid to high 4's. 15 year fixed rates in the low 4's.

A dramatic difference from the previous weeks.

The million dollar question as we near the end of March is "What will mortgage rates do?"

Eventually the market will settle down which is what we need. Volatility is not something that is good for consumer mortgage rates. The Fed has stepped up their purchases of MBS (largest ever) so that should help bring the market to a more stable range. The timeline for this is unknown but hopefully it's something we see over the next few weeks.

If the market stablize and mortgage lenders reduce the number of applications in process mortgage rates should move lower and remain somewhat stable.

However don't expect mortgage rates to reach record lows again; at least not any time soon. Even if the bond market is in a place in which lenders would be able to do that they probably will resist. And they're not doing it to be greedy. The main reason would be to make sure they don't get overwhelmed again.

When a mortgage lender is overwhelmed everyone loses. Processing times get significantly longer and the cost to process a loan gets more expensive.

If you have questions for your loan officer about what's going to happen next it's important to have that conversation sooner rather than later. Being prepared and making a plan to lock in when the time is rate could save you thousands of dollars in interest and fees. And make sure you consider all your options since a mortgage transaction has significant financial implications that last years and possibly decades.