Who remembers the the mortgage rate euphoria in late March 2019? 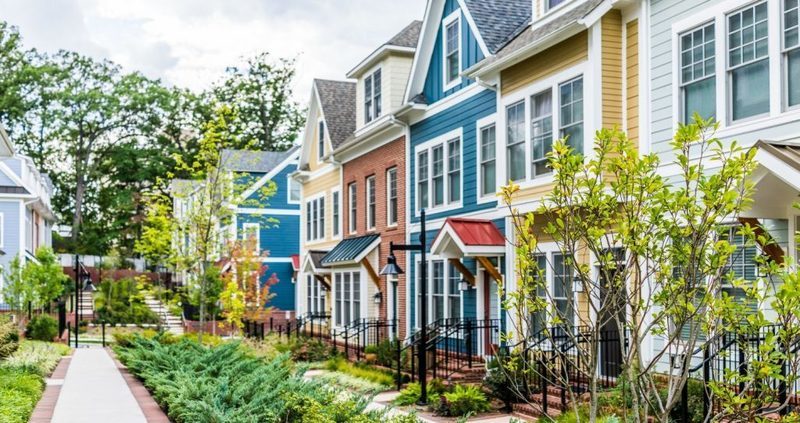 I'm a Loan Officer with over 14 years of experience; I know what consumer mortgage rates are based on (It's not the 10y treasury yield) and my company offers some of the lowest California mortgage rates for both refinance and purchase transactions.

During the last few weeks of March I was telling everyone and anyone who would listen - lock in your rate if it makes financial sense. The worst thing a homeowner or homebuyer can do is think rates will keep "tanking" (to use CNBC's description) after they made one of the biggest moves down in ten years.

It simply doesn't work like that in the mortgage industry. The easiest way to understand mortgage rates and when they are trending lower is this; two steps forward and 1.75 steps back.

Mortgage rates rarely move down by more than a .125% and not snap back. So the next time you see home loan rates decrease by .125% or more and you've been waiting to lock in terms - move to lock in terms asap. That leads us to this; will there be a next time and if so when will that happen? 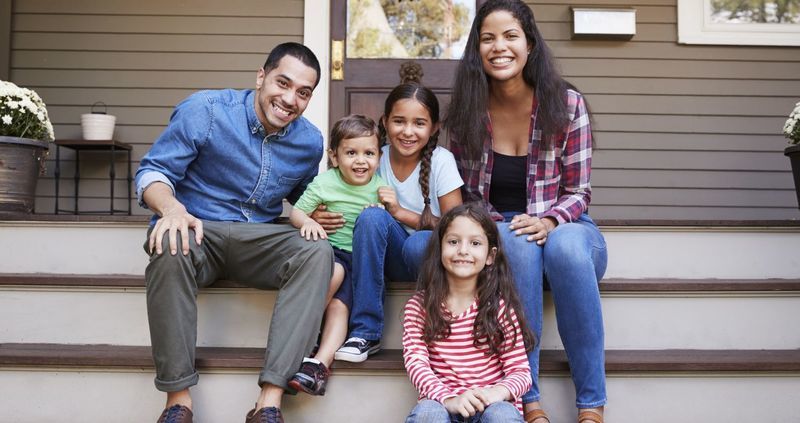 Will we see home loan rates return to levels seen towards the end of March/the first few days of April 2019? I believe there is a good chance that will happen however we'll have to be patient. Here are the reasons why I believe we'll revisit those mortgage rate lows:

As we move towards the end of April it would not be surprising to see mortgage rates level out and establish a new range (similar to what happened late January). However there is no guarantee that will happen and as I suggest to all my clients: if current mortgage rates make financial sense then do no hesitate to lock in terms and close your loan.