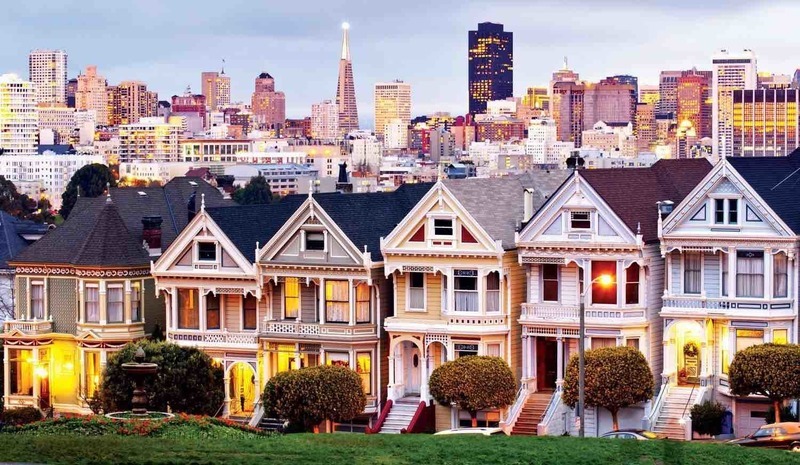 Some of those factors include:

One thing is for sure; the Mortgage Backed Securities market changes daily....it's never the exact same. It may end up at the same spot in which it began but during the day there is constant movement as traders position themselves. Consumer mortgage rates are directly impacted by these moves. Small moves have little impact (sometimes not at all) and medium - big moves will cause a sizable adjustment to the mortgage rates quoted to consumers.

Today was an interesting day in the MBS market. Right from the opening bell Mortgage Backed Securities were selling off with European bonds. Even after this mornings Chicago PMI report (which came in stronger than expected) MBS continued to sell off. However by late morning/early afternoon things settled down and MBS started to rally along with the 10 year Treasury. The FNMA 3.5 coupon hit a three month high after hours (a positive for mortgage rates).

The big question is why?

Unfortunately there is no simple - easy answer. Once the European bond market closed MBS continued to rally and that rally continued into the "After Hours" trading session. And yes even though the market technically closes you can still trade MBS bonds and US Treasuries.

And by late afternoon six mortgage lenders improved pricing just a bit which is good news for consumers. The movement is something to keep an eye on especially if it continues into next week. Don't expect huge improvements to mortgage rates this week even if the Mortgage Backed Securities market continues to rally. Certain times of the year mortgage lenders are conservative with the mortgage rates they quote and this is one of those times. By early next week mortgage companies will return to a more aggressive rates.